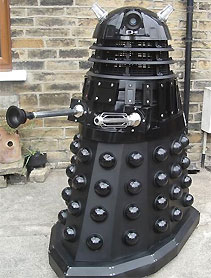 Albert is based on Dalek Sec from the most recent Dalek based episodes of Doctor Who at the time: Doomsday, Daleks in Manhattan and Evolution of the Daleks.

He is mostly MDF, plywood and Upol car body filler. He took 12 months to build and has a motorised base and is equipped with a Minivox voice modulator.

Albert was one of the Daleks which attended the Guinness world record attempt (for the most number of Dalek brought together in one place), in Manchester, August 2007. 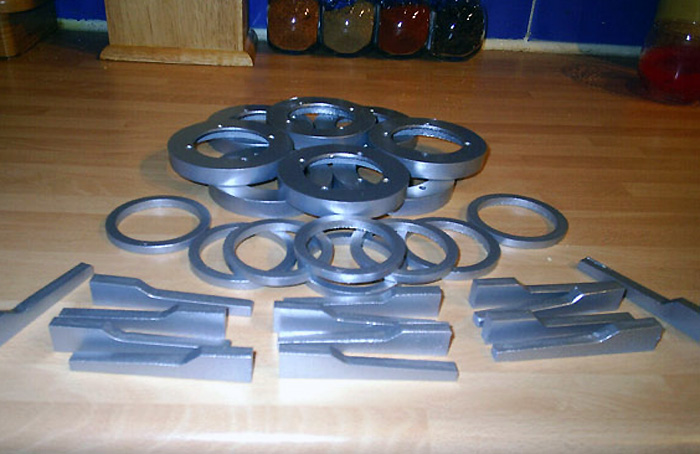 MDF domelight cage parts made on an industrial router. They have been given a couple of coats of sealer and a coat of high build primer. Fine sanding was done with fine-grade wet-n-dry sandpaper, stuck to a sheet of glass with double-sided tape. A top coat of Tetrosyl silver was then applied. 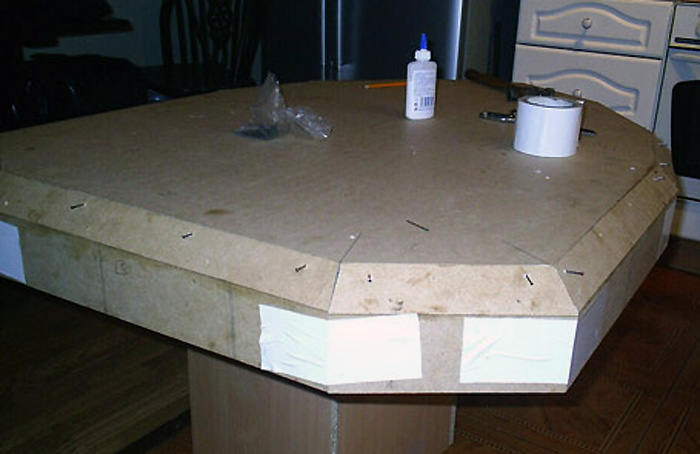 The fender is made entirely from 16mm MDF. All the angles were cut on a hand mitre saw and assembled using pins, PVA glue and tape. The pins and tape were removed when the glue had set. Then the base was turned over and all the gaps were filled. 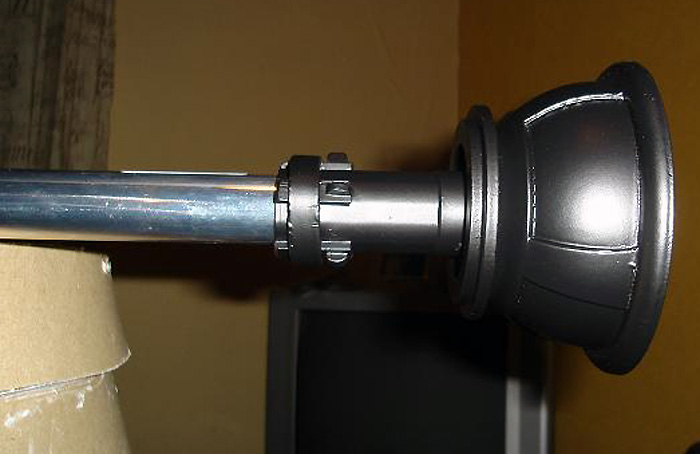 All the details of the plunger are made from MDF (lip, discs, pegs). The crosses are made from layers of insulation tape. The tube part is an adjustable leg from a kitchen unit. This plunger worked out much cheaper than making one using EMA parts. 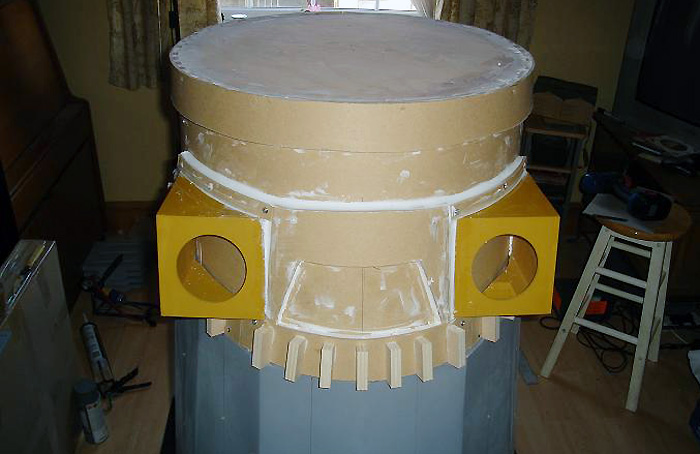 The shoulders, nearly assembled. In order to try and cut down on the notorious weight of MDF, lightweight filler was used for most of the filling. On the deepest belt, light ply blocks were used as spacers before being 'skinned' with 4mm MDF.

The fender/skirt and shoulders were fitted with fasteners. The hinge had to be enlarged by welding an additional plate to cope with the lack of solid material in the bands of the shoulder section. The check strap is an old camera bag strap held in place with a couple of homemade brackets. 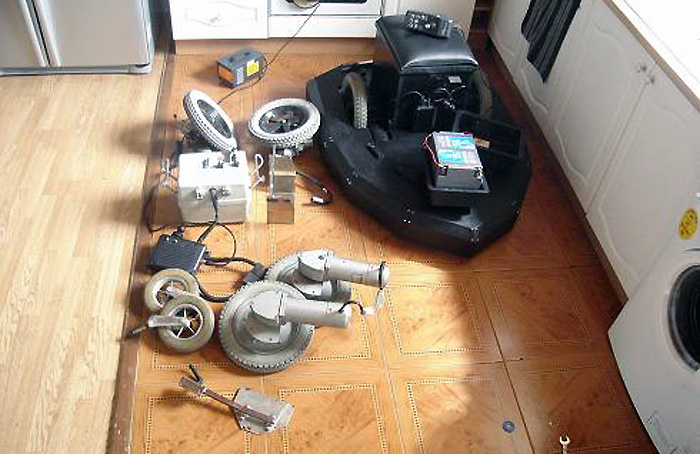 Additional parts purchased to make Albert mobile. A motor controller, four motors with wheels (four because the wheelchair that had the controllers on had motors that wouldn't fit on the base), a battery box with good batteries and various odds and ends. All for £100... yes £100!